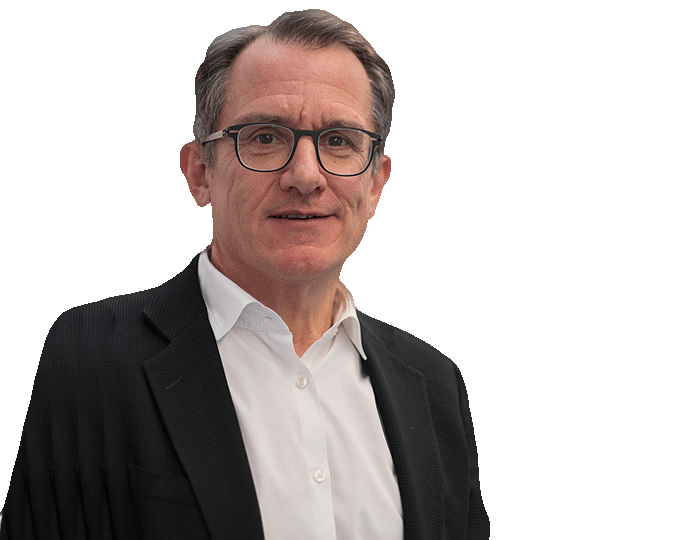 "Bern has all the assets needed in precision medicine."

Strong signal for Bern as a center of medicine

The University of Bern and Insel Gruppe founded the Bern Center for Precision Medicine (BCPM) with support from the canton. The BCPM started operations in January 2019 and was officially opened in May in the presence of Director of Education Christine Häsler.

The BCPM aims to develop new medications and methods, increase the quality of treatment for patients and find more efficient therapies. In addition, it should strengthen the national and international position of the University of Bern and Bern University Hospital in the area of precision medicine.

"I am delighted that today, in the BCPM, we have been able to open a beacon in the field of precision medicine, which is the medicine of the future," said Christine Häsler, Director of Education and Culture of the Canton of Bern on the occasion of the opening in May 2019. By opening the BCPM, Bern is sending a strong signal as a center of medicine.

Several faculties of the University of Bern are involved in the BCPM, as well as several clinics of the Bern University Hospital. In addition to classical biomedical research, health research and computer science, ethical questions as well as legal and economical questions will also be addressed. "Scientific resources of both the University of Bern and Bern University Hospital will thus be used in an optimal manner to ensure improvements in health and specific therapy for patients," said Christian Leumann, Rector of the University of Bern. Doctors combine their expertise with that of data analysts and molecular biologists, and therefore allow the best treatment for patients in clinics.

"Precision medicine takes individual traits, such as genetic predisposition, environmental factors and patients’ lifestyles, into account during treatment. This is how therapies can be tailored to the patient, in order to be efficient and to avoid adverse effects."

Bern as an ideal location

It’s by no accident that a Center for Precision Medicine is being founded in Bern: "Bern has all the assets needed in precision medicine," said Mark A. Rubin, Director of the newly founded center: "top-notch researchers, up-to-date methodology and lab equipment, patient cohorts."

That is why the BCPM builds on its strengths: "We focus on excellence in a few limited areas, and that is where we want to be the best in the world - this has previously proved to be a good model for Switzerland," Rubin is convinced. The results of a first call for projects to the researchers were very promising. "Our top goal is to promote a healthy life in Bern, and have a positive influence on patient treatment. In doing so, we will make discoveries that will be relevant throughout Switzerland and internationally," says Rubin.

The Bern Center for Precision Medicine (BCPM) was established in 2019 through the initiative and support of the canton, the university, and the university hospital of Bern (Inselspital). The BCPM is active in research, networking, and education.

The Center is dedicated to advancing precision medicine approaches by fostering the research and development of medical diagnosis and therapy methods, as it is being done in the seven pilot projects started in 2019. It provides an interdisciplinary platform for researchers and clinicians from different departments and faculties, connecting more than 50 members. The Center will also engage with graduate schools to offer training and education to the next generation of care takers and scientists. It realizes the long-term benefits of precision health care.